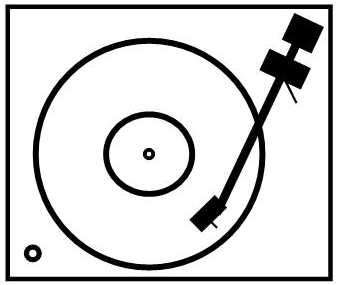 The Strain Gauge cartridge is not at all like any other cartridge. All other cartridges, whether moving magnet, moving coil, or moving iron, are "generators" - that is, you put motion in, and you get energy out.....a tiny voltage that you amplify and send to your speakers. The key here in describing all other cartridges is in the word MOVING.  All other cartridges need to move a mass around - a magnet, and iron core with wires (moving "coil") or moving iron. They are all magnetic generating systems, which require a mass to be constantly moved to generate a voltage.

When you move any mass, it has stored energy, just like your car when you get it going. When you need to turn, or slow down, the mass tries to keep you from doing so. Imagine a stylus in the groove of a record that must make lots of changes in direction to follow the groove walls. Imagine how the mass of the generating parts must restrain the stylus as it tries to move.

Now, imagine driving a car where you and the car have NO MASS. If you can, then you can understand only one reason why the Strain Gauge is so exciting; it has almost no "stored energy" in the moving system - there IS no large amount of "mass" to move around - it does NOT have to move around a magnet, or wire coils, or iron. This means that the stylus stays in much better statistical contact with the groove walls of your records because there is no large mass trying to keep it from doing so. Imagine how different that sounds.

Inertia (the law by which mass tends to stay at rest or continue in the direction in which it was moving) makes all styli "jitter" or jump about in the groove of the record, and not stay in intimate contact with the groove wall. If a stylus can't follow the groove wall, you cant hear what's on the record. Its that simple.

So how does it work if it doesn't generate a voltage???

The SG cartridge has two Strain Gauge elements, pieces of silicon crystal that when compressed or expanded by tiny amounts, change resistance. The cantilever suspension, a necessary part of any cartridge, is coupled to these elements. The energy that is usually always "lost" into the suspension of all cartridges is used to couple the stylus movement and create the signal in our Strain Gauge cartridge. It is also a purely "resistive" system, with no coils of wire to alter the high frequency performance, or pick up hum, noise or radio stations! Our preamp supplies it a flow of electricity, which it varies, and that gets amplified.

Why no RIAA required??

The Strain Gauge cartridge does not use or require an RIAA playback filter because it inherently plays the RIAA recording EQ curve used on the record correctly. This is because the RIAA recording curve used to make the original master recording with a magnetic cutter head COMPENSATES for the normal cutter head velocity response and thereby results in a groove that is  basically equal “displacement” for a signal that is swept from 20 Hz. to 20 Khz. and is an amplitude flat (equal volume) input signal. How does that happen? Simply. Without RIAA, the "velocity" response of the magnetic cutter head would normally cut a large displacement groove for low frequencies, and less displacement as the frequency rises. Using RIAA, which LOWERS the amplitude (volume) as the frequency lowers and raises it as the frequency increases, it "COMPENSATES" for the natural displacement differences of a magnetic cutter head's response and RESULTS in a basically equal displacement groove, for a flat, frequency swept (20 to 20K) input signal. Since normal magnetic cartridges are velocity sensitive devices (whose output is sensitive or proportional to velocity), they need the RIAA inverse filter to result in a flat playback response of a groove cut with an RIAA recording curve.  However, since the Strain Gauge is a DISPLACEMENT sensitive device, it automatically produces a basically flat response from a RIAA encoded groove, which as stated above, is a basically equal displacement recorded groove.

The Strain Gauge cartridge is a displacement device, producing an output that is dependent and directly proportional to the amount of displacement of the stylus, NOT the velocity, like magnetic cartridges. It therefore inherently plays the RIAA encoded groove correctly. If one inspects the RIAA EQ, one will discover that there are two areas that occur where a displacement type cartridge will deviate a small amount from a perfectly flat playback of the recorded RIAA groove, and therefore will not produce a perfectly flat response.

Attempts made in the distant past to perfectly and absolutely correct Strain Gauge cartridges for any amplitude anomaly have required complex equalization circuits, which add circuitry. Adding circuitry to the signal path is strongly against our audio faith tradition. It is the Soundsmith’s belief that human hearing is much more forgiving of amplitude errors than time errors, so we have made the required but absolutely minimal efforts to correct for any amplitude deviation from absolute flatness. The result is a very flat signal that does not deviate from the RIAA curve in an appreciable manner. We have also done it with NO ADDITIONAL circuitry that the signal must pass through. We believe that is the right way to do things.

Because it has ultra-low moving mass, and because it uses no wire coils, it has a high frequency performance to beyond 70 Khz. Because it goes all the way down to DC, we can use that DC information (on some models) to display tracking forces, forces on each groove wall, record eccentricity and "AC" component of the tracking force (record warp). Because it does NOT have to move around a large mass, and has almost not "stored" energy in a moving system that is required in magnetic cartridges, it can track details that MC and MM designs simply cannot hope to track as they suffer from the stylus "jittering" or chattering down the groove walls due to reflected energy from the generator. The stylus in a properly designed SG cartridge therefore stays in intimate contact with the record groove. And because we engineered it carefully, our Strain Gauge has user replaceable styli, a first for high end cartridges. 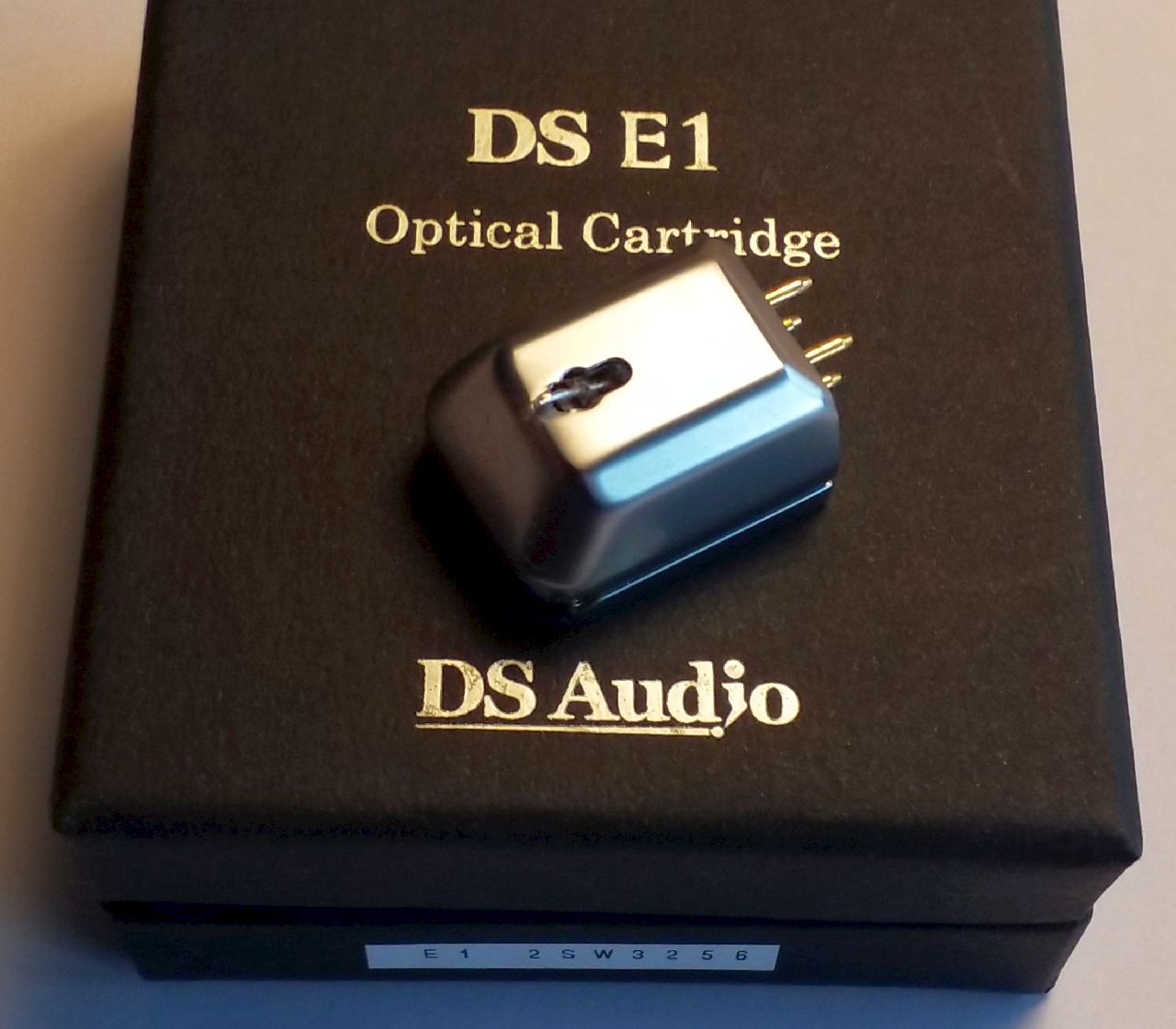